What's it all about?

Created by NOCTURN and Spin Arts, The RIDDLE is a fun, online outdoor experience where your phone is part of the problem – and the solution! Focused on a current societal concern (our consumption of digital technology), participants are tasked to help the central character ‘Pæn’, re-engage with the wonders of the outdoors by hunting down QR codes, solving riddles, making and sharing their own dance moves. Finding all six QR codes will unlock a new riddle. Solving them all unravels the whole mystery! This is an experience that will stretch your mind and your body.

Who is it for?

Ideal for animating outdoor spaces such as high streets, town centres or festival sites. It is recommended for participants aged 12+ and their friends and families.

What does the license agreement say?

Download a sample license agreement. You will sign and receive your own version during the purchasing process.

What else do I need to know?

Purchasers of The RIDDLE are also given the option to include two 'Add Ons'. These are items that can be added to enrich the content of your box. The additions to The RIDDLE are:

How can we help?

Need a facilitator or local producer? Looking for some practical help? Get in touch and we'll connect you with a local practitioner and answer any questions you might have.

All purchases are subject to a 2.9% transaction fee at checkout. Please see our FAQs for further information.

What's in my box? 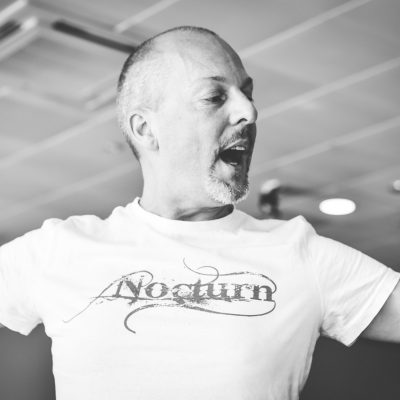 John Darvell is the Founder and Director of NOCTURN, who create DIGITAL ART designed through PARTICIPATION. John is a gay man originally from a working-class background in the North East. His professional journey into dance began in his late 30’s after taking the courageous risk at 37 to retrain in contemporary dance, leaving the security of a graphic designer with the civil service. After graduating from Trinity Laban Conservatoire of Music and Dance in 2007 he has focused on creating accessible digital dance work and immersive online events, utilising social media to engage audiences. His works have led to very exciting cross art form collaborations with other artists, including Greyworld, Yeast Culture, Parlor Dance, John Chambers, David Varella, Black Screen Productions, Rose Productions amongst others.

John has written articles for national and local publications including People Dancing, Greenwich Dance and the National Dance Teachers Association for which he was a Board member. His educational work has featured in publications such as Kidscape – ‘How to create kind schools’ alongside contributions from Dance United and 2Faced Dance Company and Headteacher Update which is distributed to all UK Primary Schools. His innovative approach to storytelling has been showcased in a range of sector workshops and industry events, guest lectures at Trinity Laban and is a regular teacher at MOVE IT. 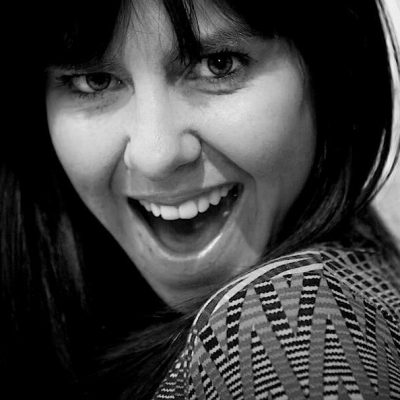 Sarah found her passion for dance at the age of 8 and went on to complete a BA (Hons) Dance International at Bretton Hall (UK) and York University (Toronto).

She spent the first part of her career working her way up the ranks in organisations such as; Creative Partnerships, Dance4, Yorkshire Dance and CidaCo.

During maternity leave in 2010, Sarah founded an independent producing company, Spin Arts. She’s been working as Director and Creative Producer ever since and has produced award winning and critically acclaimed international touring shows.

In 2018, Spin Arts was shortlisted for a One Dance UK award for devotion to cultivating brilliant dance makers.

Spin Arts prioritises artists that are considered under-represented and works with them to create unique productions that can be found in theatres, libraries, galleries, community centres, and outdoor festivals.

Committed to talent development, Sarah has designed and delivered initiatives such as; Catapult (NSCD), Northern Connection (NSCD) and Civic Artist Residency Programme (The Civic Barnsley). She’s also been a consultant and advisor for Arts Council England and DCMS.

Last year, Sarah became increasingly concerned that arts leaders were disconnected from the problems they were trying to solve. In response, Sarah set up a new venture Artistic Mutiny UK, an online network of arts & cultural workers seeking to find more equitable ways of working.

Sarah is currently being supported to develop her skills as a Social Entrepreneur via Paul Hamlyn’s Ideas and Pioneers. 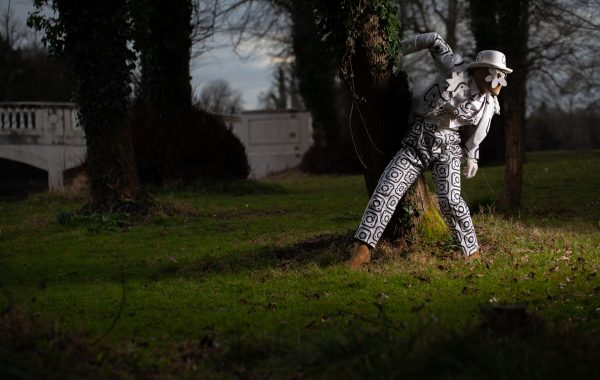